At World Congress, members from over 30 countries gathered. The Revised Statutes were approved, which brought three changes to the organization.

Next, OISTAT looks forward to strengthen it connection with its members and bringing more theatre-makers to OISTAT, especially younger generations, expanding its network as wide and board as possible. 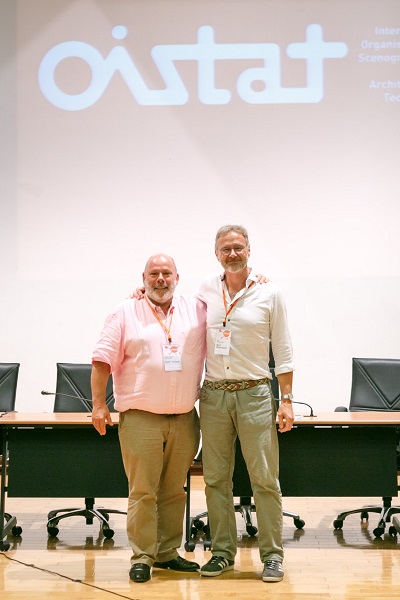 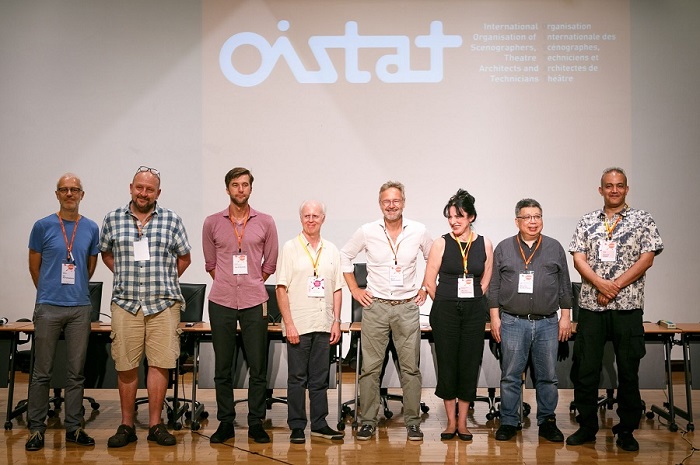 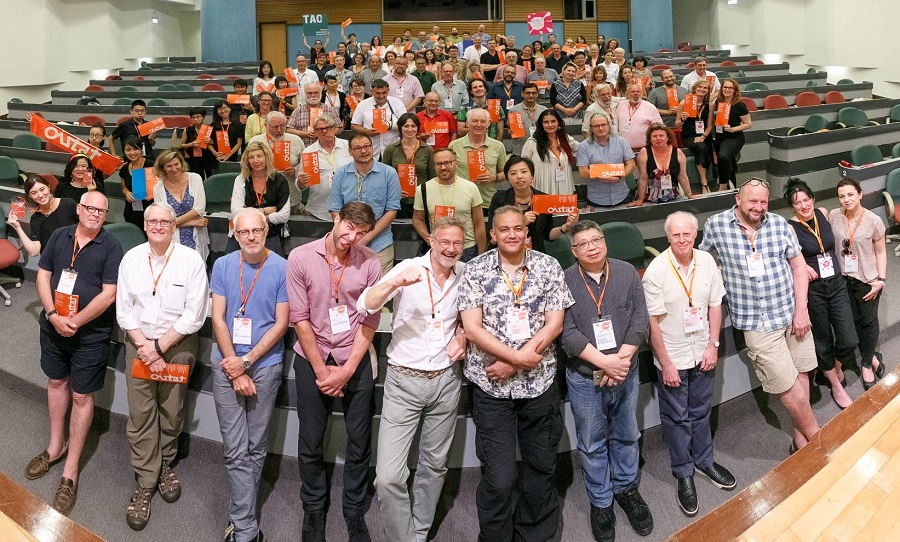