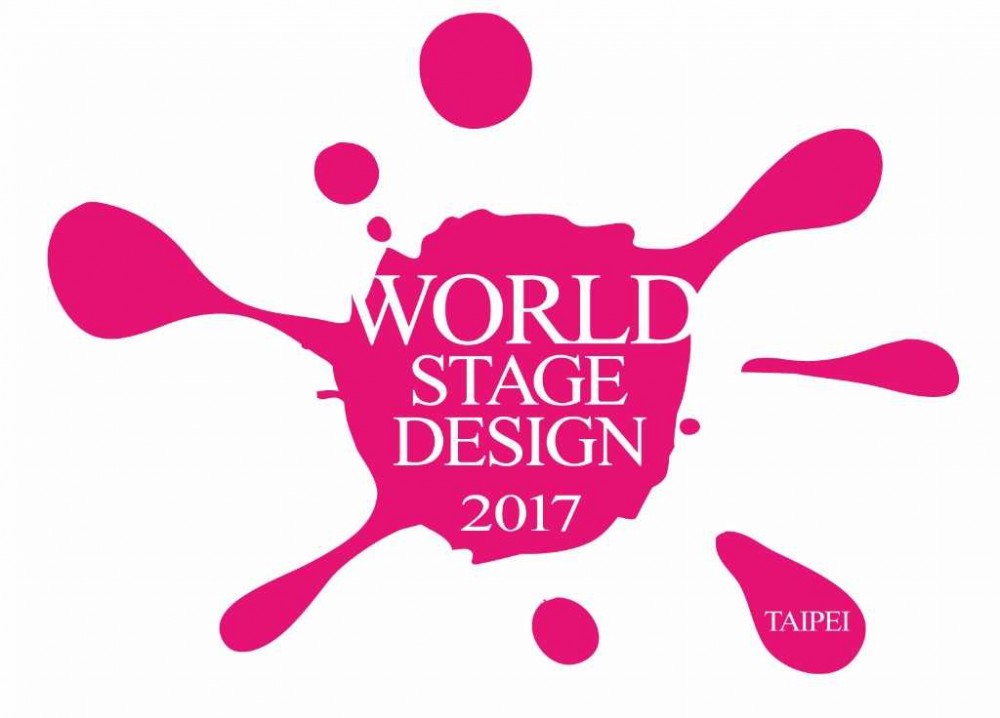 World Stage Design (WSD) 2017 information released! Here is the opportunity to be part of a leading celebration of international performance design from the world of theatre, opera and dance as well as public performances and installations in non theatre spaces. The WSD2017 Exhibition is open to all individual designers in Performance, Space, Set, Sound, Costume, Lighting, Projection and Multimedia Design, projects from Emerging Designers and Professional Designers are both welcomed.

Would you like to bring your performance to WSD 2017? The Scenofest calls for submissions that emphasize the approach of design as performance and offer an inspirational combination of international and local thoughts.

The upcoming WSD2017 Exhibition and Scenofest will be hosted at the campus of Taipei National University of the Arts (TNUA), Taipei, Taiwan, by OISTAT Taiwanese Centre, Taiwan Association of Theatre Technology (TATT), on July 1st – July 9th, 2017. Don’t miss the chance to participate in this exciting festival! Check out now on www.wsd2017.com. 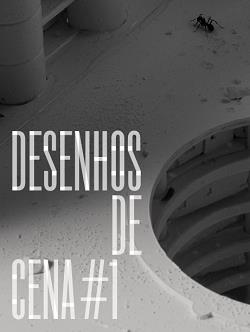 Exhibition in São Paulo: Desenho de Cena #1
Curated by OISTAT Vice President Aby Cohen, the exhibition Desenhos de Cena #1 reunites 16 artists from all around the world, exploring the possibilities of Scenic Design as the heart of the performance. Desenhos de Cena #1 is held from April 15 to July 10, 2016, São Paulo, Brazil. See more.